Demolition phase is over, new era is dawning

Demolition phase is over, new era is dawning

The demolition works at Grand Residence 21 have come to a conclusion. The property faces the start of construction works, marking the beginning of a new era in the history of the house. During the demolition phase, all floors were opened and carefully emptied, and additional walls and lowered ceilings, which had been added during the past decades during official use, were removed. 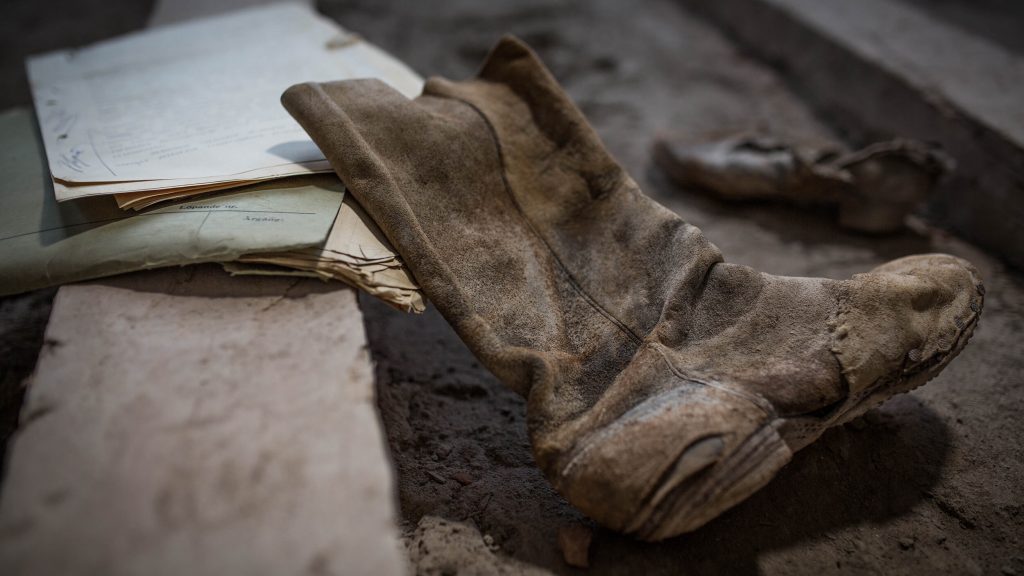 The demolition works revealed a lot of fascinating history: commander in chief’s order of the day documents, stock exchange releases (in French) dating from year 1883, old worn-out shoes and books of account. Also, an array of beautiful old tapestry models was captured as the works proceeded.

The development will now move on to the construction phase, and the property’s new life will gradually start to take form.

The contractor in the Grand Residence 21 development is Consti Yhtiöt Oy. 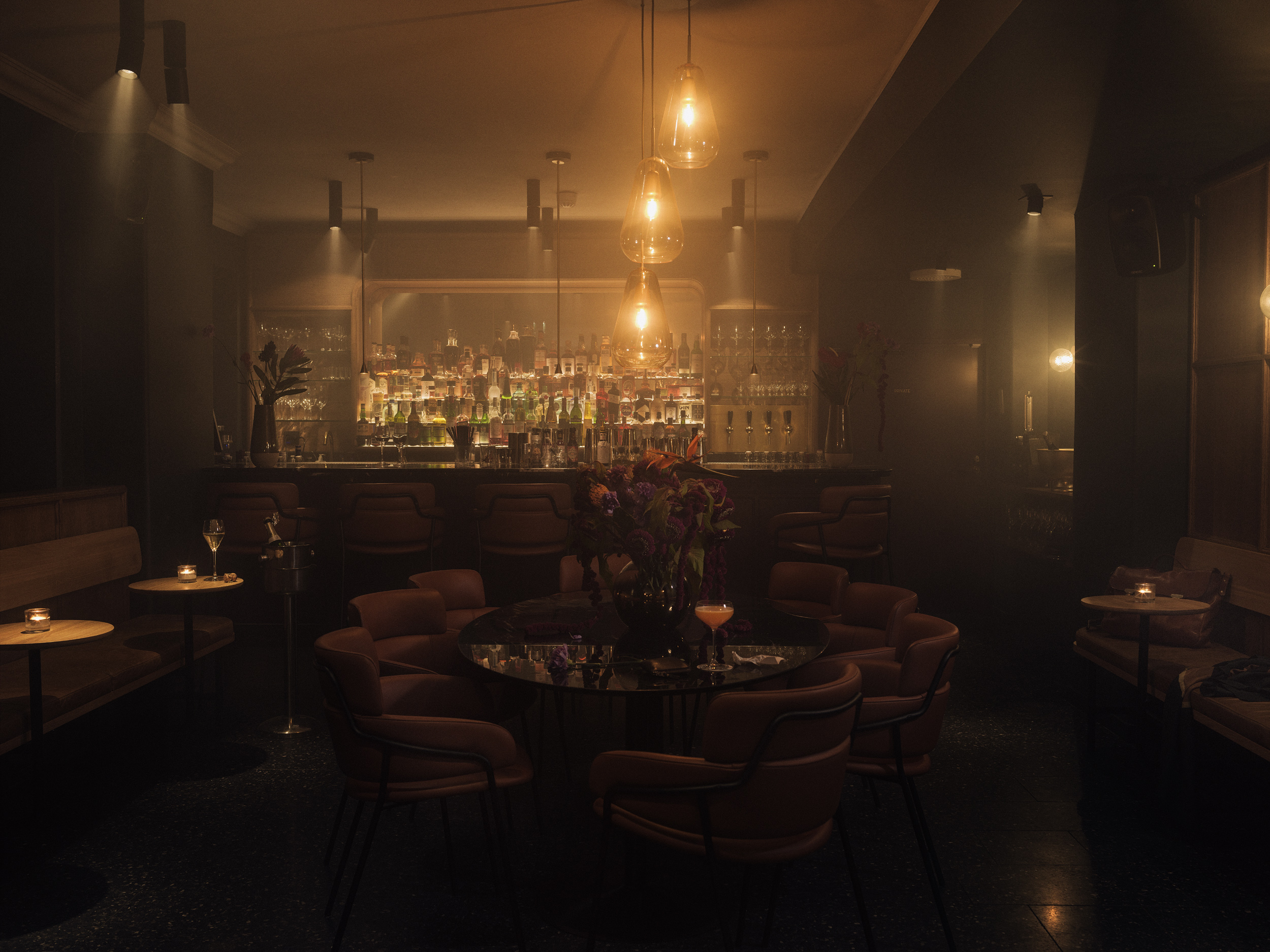 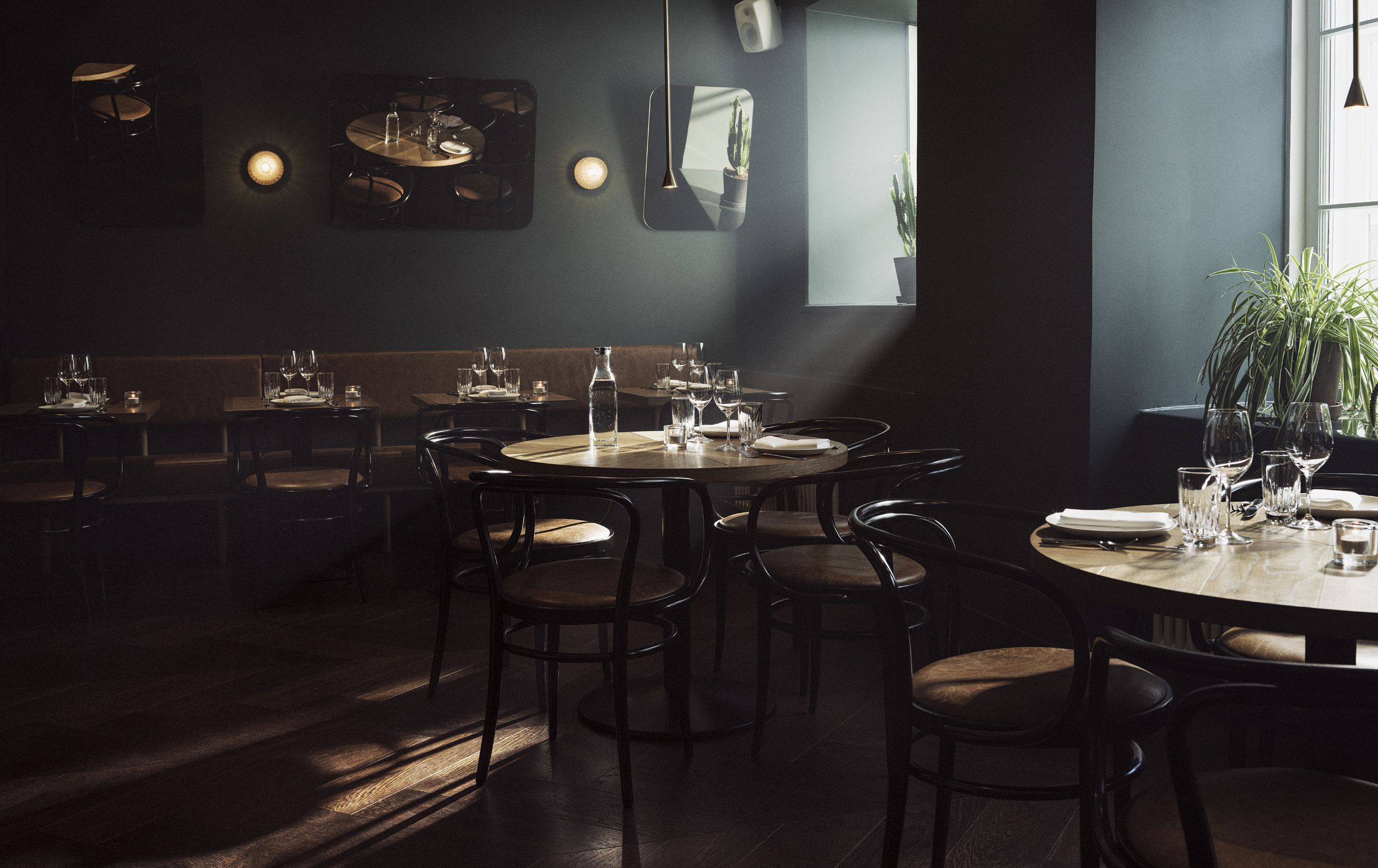 The ground floor of Grand Residence 21 comes to life 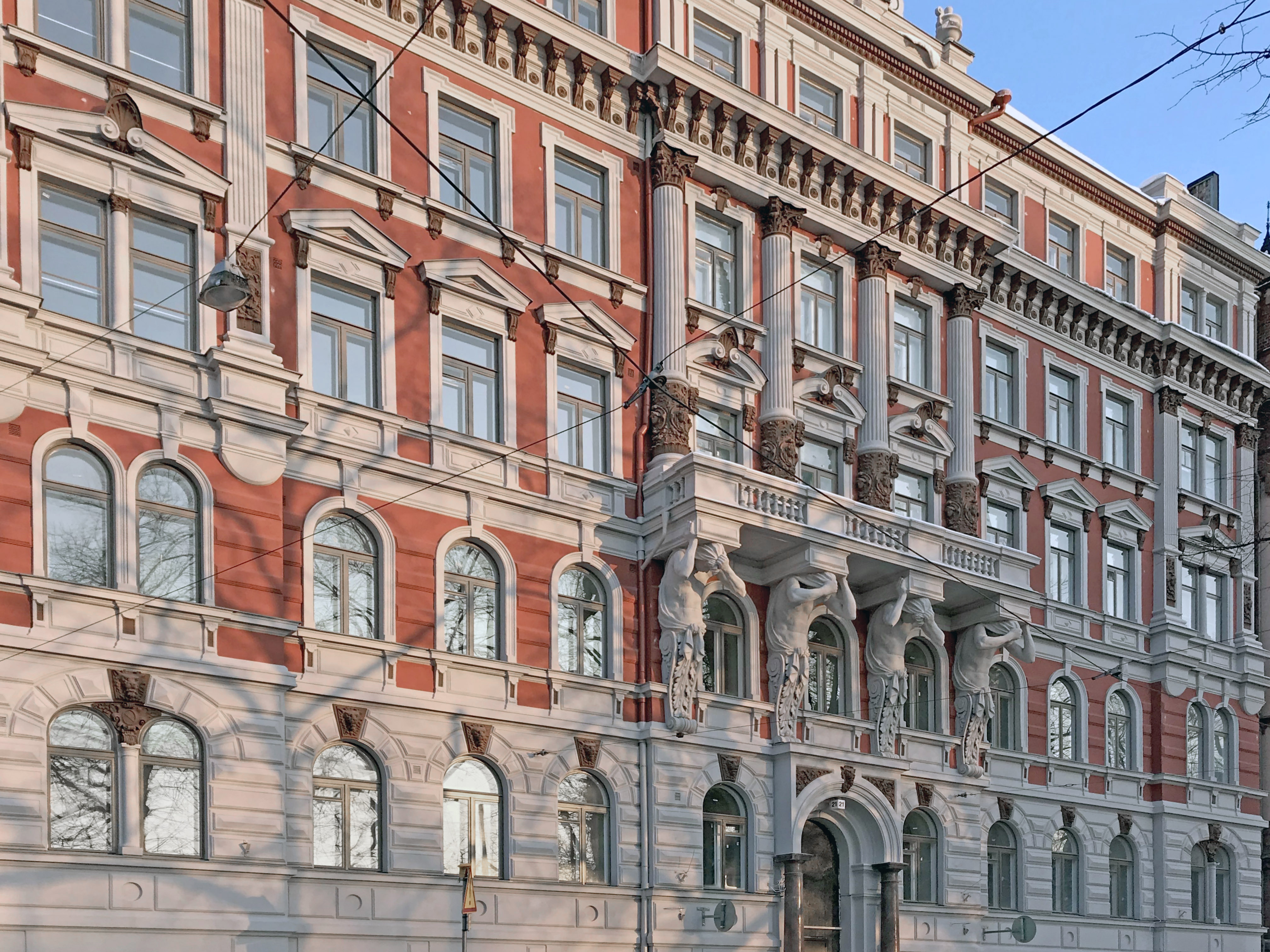 The facade of Grand Residence 21 restored to its former glory 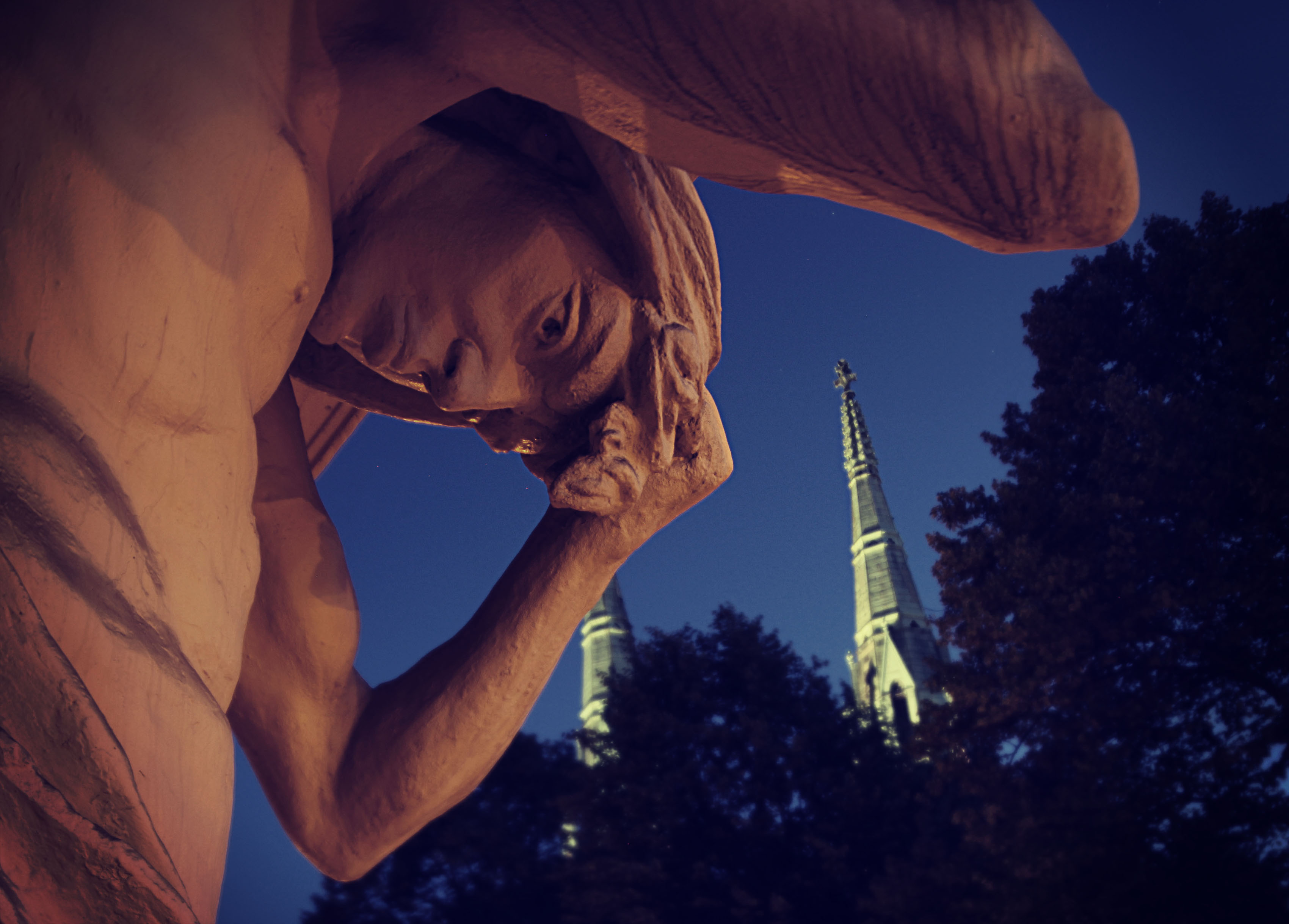 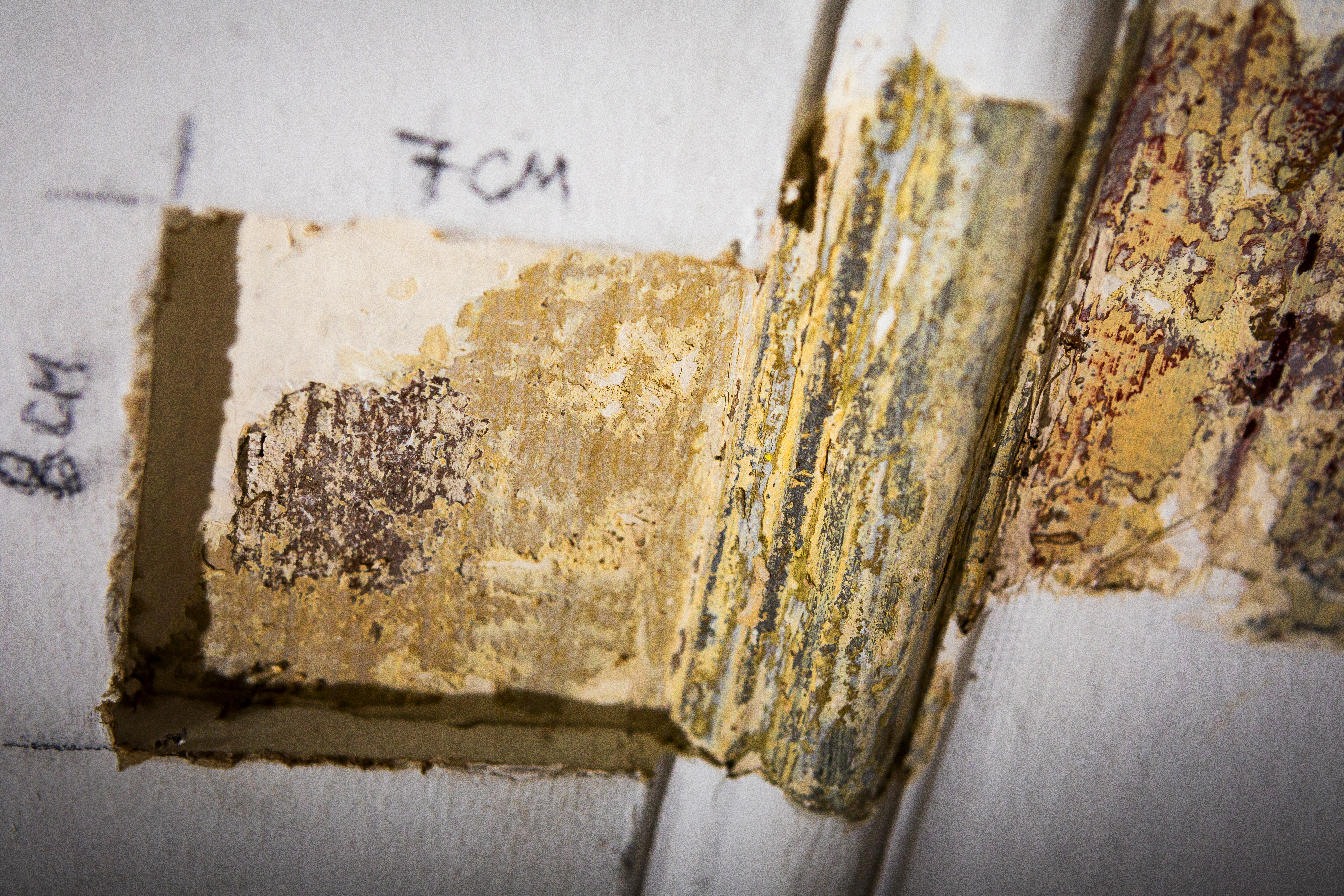 Old and new, history and future will now be combined to form a unique set-up for residential living

The owners of Helsinki’s top restaurants, Matti Wikberg and Tomi Björck, bring in their e... 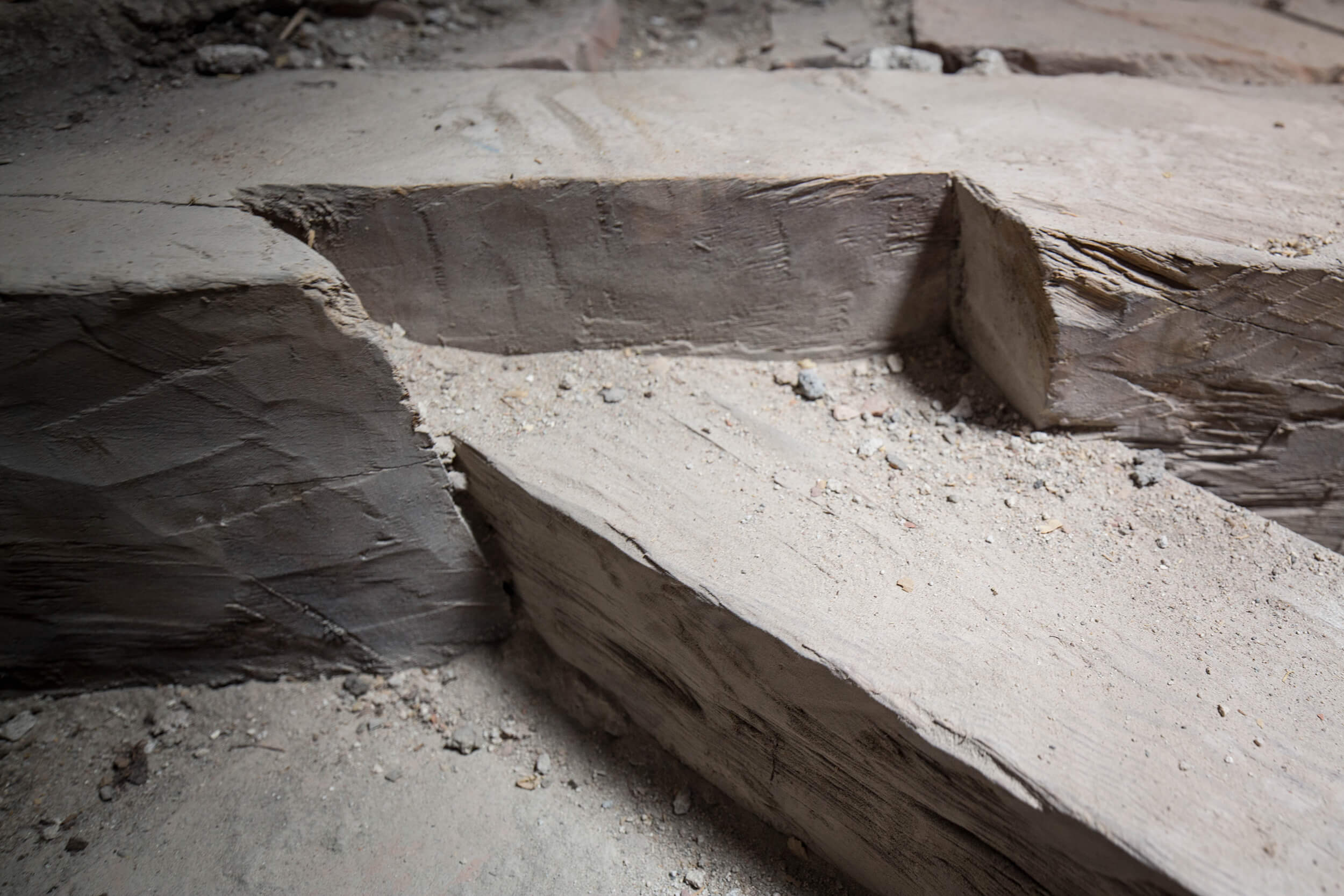 Refurbishment of the façade begins

The scaffolding is up; the house is hidden under a cover…the refurbishment of the beautiful façad...